Why is the US-Australia defense and security relationship is important?

Australia is one of five allies of the United States in Asia. Americans and Australians have fought shoulder to shoulder in every major military conflict over the past century. Our militaries and intelligence operations are substantially integrated, witnessed by high levels of interoperability and sharing of personnel with top level clearances. Trust and common values are the foundation of this enduring partnership.

The U.S.-Australia defense and security relationship is core not only to the security of both countries, but to maintaining security and stability across the IndoPacific and globally.

The Australia-US alliance was formally established by ANZUS security treaty signed in San Francisco in 1951. It is the foundational pillar of Australia’s defense strategy. The intensification of the alliance is a vital component of the U.S. rebalance to the Asia-Pacific.

More than a decade of operations together in Iraq and Afghanistan have resulted in unique and unprecedented interoperability. The two countries are working to capitalize on these investments by further deepening the relationship. They cooperate closely on intelligence sharing and cooperation in the Five Eyes network.  Annually, US and Australian foreign and defense secretaries and minister meet for the Australia-US Ministerial (AUSMIN). 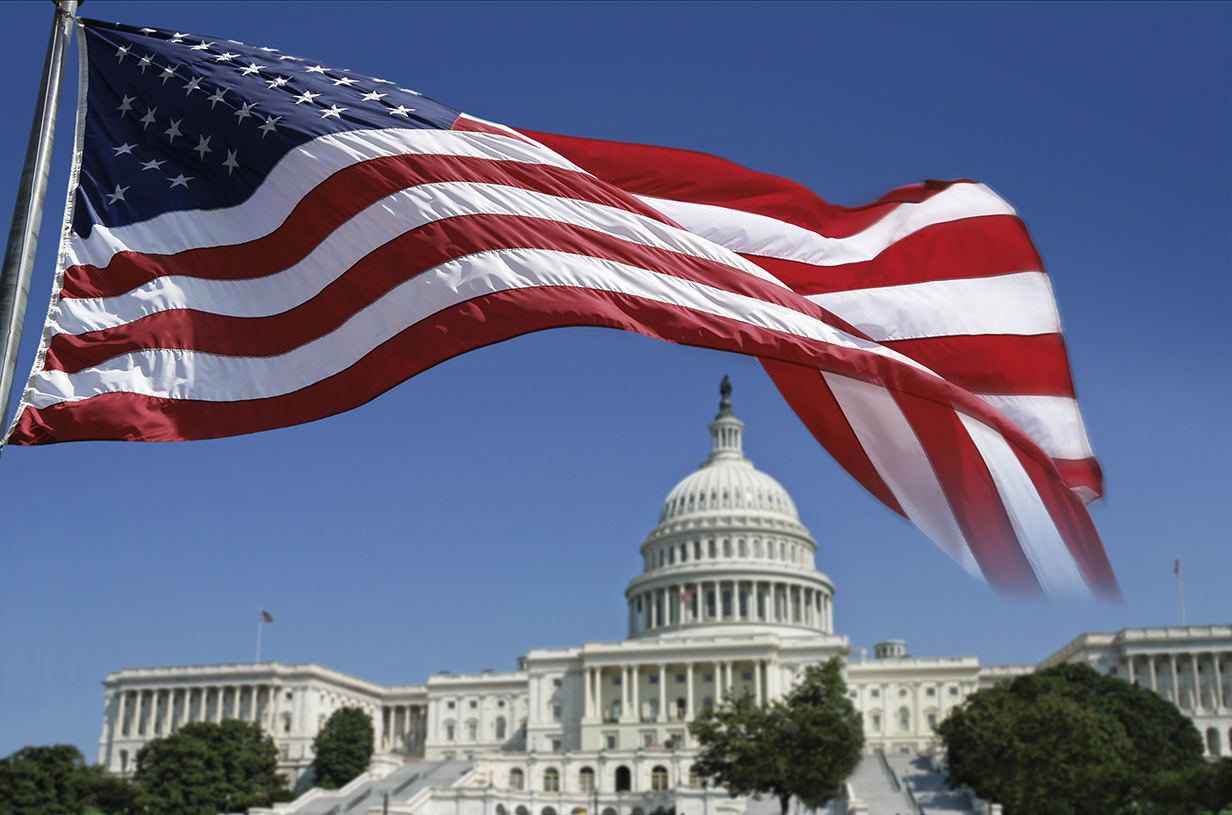 Next steps for this strategic relationship include implementation of U.S. force posture initiatives in Australia, including a rotational presence of over 2,500 US Marines in Darwin and other plans for naval and air force presence expanding in Australia.

In Asia, economics is the foundation for security and the United States and Australia lead by example with their Free Trade Agreement signed in 2004, joint membership in the Transpacific Partnership (TPP), and coordination in key regional architecture in Asia such as the East Asia Summit (EAS) and Asia Pacific Economic Cooperation (APEC) forums.

The U.S.-Australia defense and security relationship is core not only to the security of both countries, but to maintaining security and stability across the IndoPacific and globally.